Our team was present in Zamboanga City to witness the aftermath of days of intense flooding and landslides after a devastating tropical storm hit the island of Mindanao.

On October 28-30, the southern Philippines was ravaged by tropical storm Paeng. Zamboanga City, on the island of Mindanao, was one of the worst affected cities.

According to the local government, 5,106 families from 42 barangays (districts) were displaced by heavy rains, flooding and landslides. On October 29, Zamboanga’s City Disaster Risk Reduction Management Office (CDRRMO) recommended that the city be declared in a State of Calamity.

As of October 31, government data suggests that at least 60,000 people have been displaced by the storm across the region, with many gathering in evacuation centres and cemeteries. Reports suggest that up to 1000 police officers have been deployed to these locations to help manage those seeking refuge and assist with search and rescue operations.

The video below shows how we validated the footage we received in the aftermath of this horrible natural disaster. 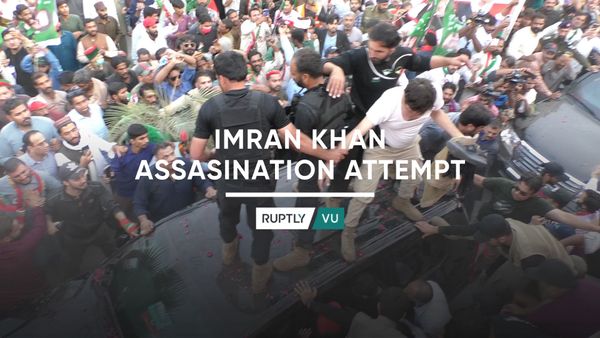 Our team was on location in Wazirabad, aboard the convoy of Imran Khan, as a gunman opened fire wounding the former PM and killing a supporter. On November 3, Imran

Our team was on location on October 20 to survey the damages caused by a fire at Jakarta Islamic Centre Grand Mosque the previous day. On October 19, the giant